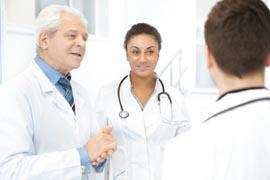 I have watched as two generations of families have fallen apart, when the kids are in high school or college. I believe I have an answer why this occurs.

Most people meet their spouses in high school, college or slightly after. Everything that happens is nature, hardwired into our cells. When we are young our hormones are super high. When a couple meets and has chemistry, both of their oxytocin levels increase. Oxytocin is the bonding and orgasm hormone. Their testosterone and estradiol levels are already high. Oxytocin makes them feel close to each other, it draws them together.

The sex hormones cause them to be sexually attracted and have sexual feelings. The oxytocin causes them to feel emotional closeness and bonded-ness. When sex is shared and orgasm occurs, oxytocin levels skyrocket. The couple becomes closer and closer, sexually and emotionally. Our couple’s lives intertwine; their parents meet, they have the same friends. They can’t imagine being apart. They get married.

At the beginning of their marriage, everything pulls them together. Their engagement, the wedding, the honeymoon, moving in together, all their family and friends’ reactions and treatment of them, lead to a strong bond. Somewhere down the line, they finish school and/or start their careers. After an average of two years, they begin to think about children. They are making love with a purpose.

They get pregnant. They have mixed their DNA, a major psychologic commitment. Their family and friends are thrilled. When their baby is born, both the wife and husband experience super high oxytocin levels. This bonds them to their baby and each other. If the mother breastfeeds, her oxytocin causes milk ejection and further bonds her with her baby.

Usually, the same scenario repeats itself a second or third time. By now, they are 6-8 years into the marriage. Dad’s career is in the building phase. So is Mom’s, if she has continued to work outside the home. The couple is being pulled by responsibility, completely opposite from their beginning. The older kids start to play sports, dance and perform. Mom and Dad become a support system for their kids.

From the age of twenty forward, each has less hormone every year. With their two to three kids, frequency of sex becomes less and less. Their estradiol and testosterone levels are lower, causing fewer and lower intensity orgasms. Both of their oxytocin levels are lower. The years roll by, hormones levels fall, energy goes down, and weight gain occurs.

Fifteen years after marriage, their careers have progressed. Their kids need them less and less. They are rarely sexually active. When they are, it’s a stark difference from when they were younger. The man thinks his wife does not think he is sexy. The woman thinks the same. She doesn’t want to have the light on when she is undressed. When sex is proffered at least the woman thinks, “Ugh! Do I have to?”

Even if the couple gets away together on weekend trips, date nights and anniversary trips; by forty, their sex hormone levels are 50% or less of what they were 10 to 20 years earlier. Low hormones make both men and women feel bad and disagreeable. Their oxytocin levels are much lower. The anterior pituitary gland produces less oxytocin and less frequently than in the past. Hormonally, they are a set up for problems.

Their kids get older and have friends. The family isn’t together like when the kids were younger. The wife does things with her friends, like tennis, cross-fit, spa dates or fortieth birthday trips. The husband goes on hunting, golfing or Harley trips with his buddies. The couple is being pulled in different directions. Their down time is apart, instead of together.

Their friends have the same issues. When they are apart, they are in the “constant negative echo chamber” of their friends. If one of the friends has a problem with their spouse, that problem is magnified in the “echo chamber.” For example, “My husband isn’t as romantic as he used to be.” The ladies chime in “Mine neither. Men are all the same.” The same happens with the men. “My wife doesn’t treat me like she used to.” The buddies chime in “Bitches! We work our asses off, for what?”

What brought them together, like hormones and kids, are going away. What is pulling them apart escalates. I’m not touching on infidelity and the aftermath of that totally avoidable nightmare. Little habits or idiosyncrasies are driving each other crazy. When the kids go to college, the couple looks at each other and thinks, “Why the Hell did I marry (him or her)?”

You add depression and/or anxiety and/or insecurity (the normal consequences of less serotonin or hormone production), financial issues like paying for college, bad investments or stock market losses, problems with the kids and/or insane, meddling, jealous and or senile in-laws; the couple is living in a horrific snowball, rolling downhill, that will crash into what’s left of their warming hut.

Does that sound familiar? It starts with hormones. I can’t tell you how many cards and letters I have received telling me how hormones have saved people’s lives or marriages or turned their lives around. I’ve had three patients who were nearly suicidal, make complete recoveries. When I see them now, they are happy and healthy, completely different women.

Are you experiencing these symptoms? Schedule a consultation with Dr. Riegel today by calling (888) 386-0237 or contact us here. 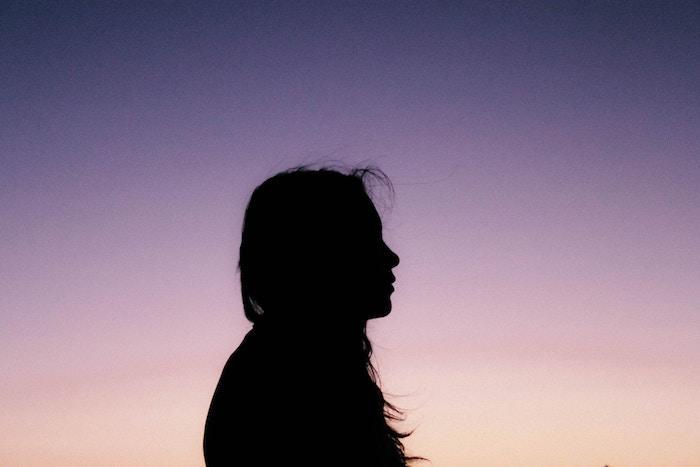 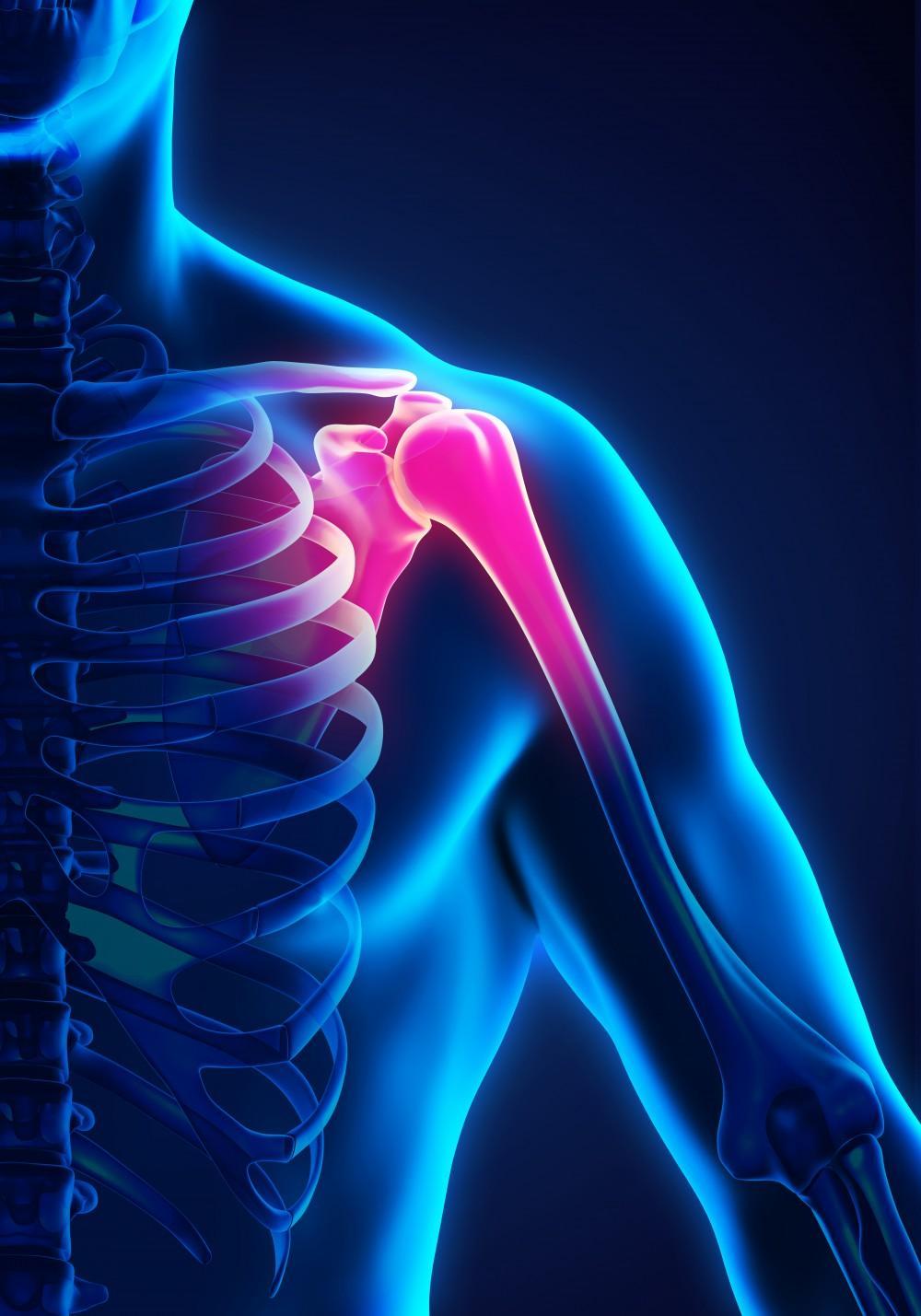 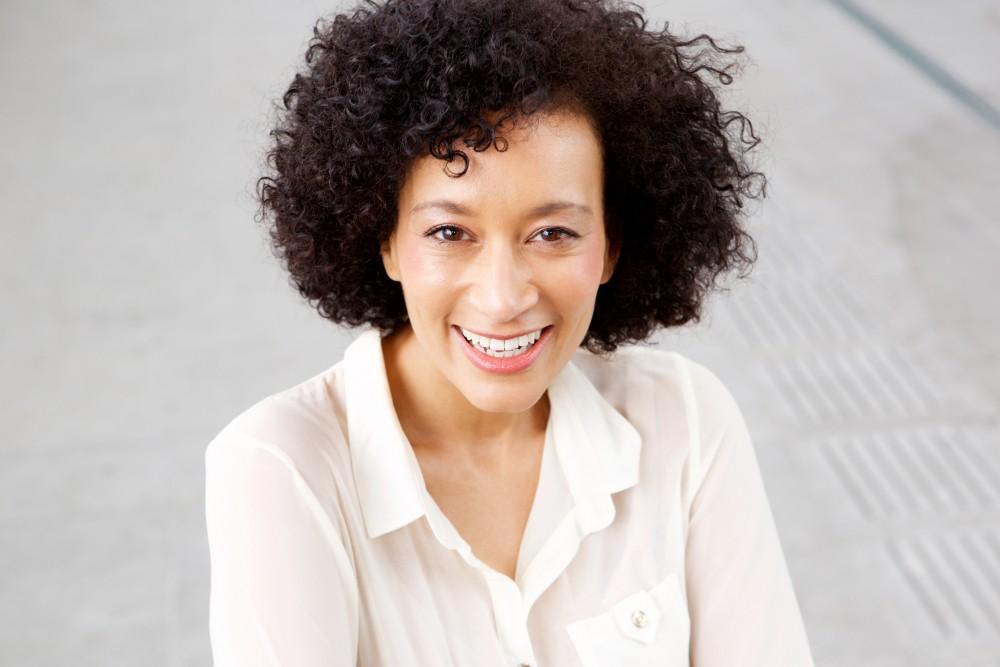 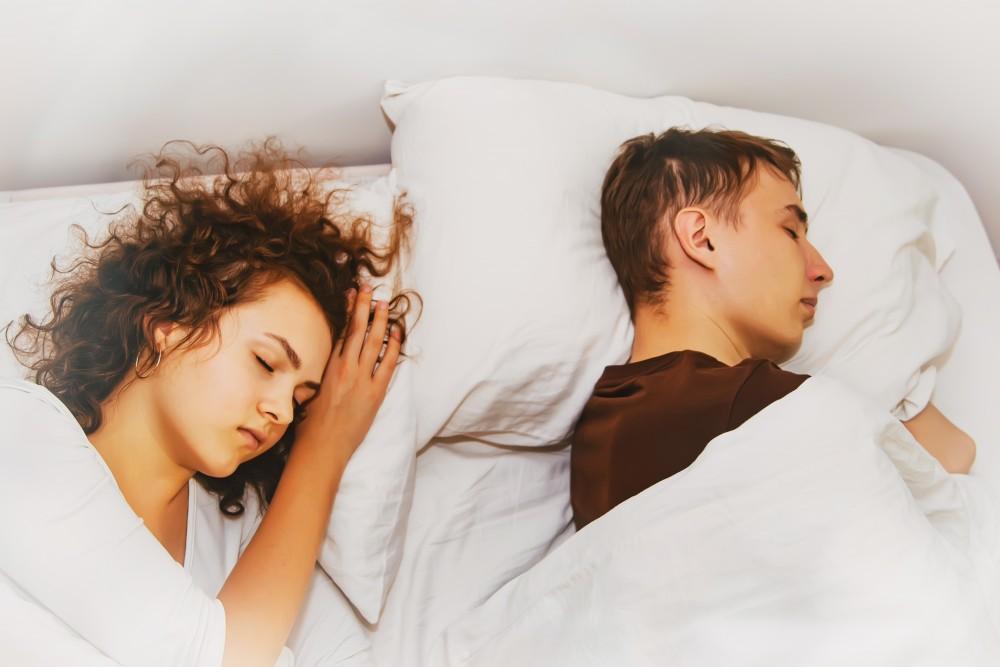 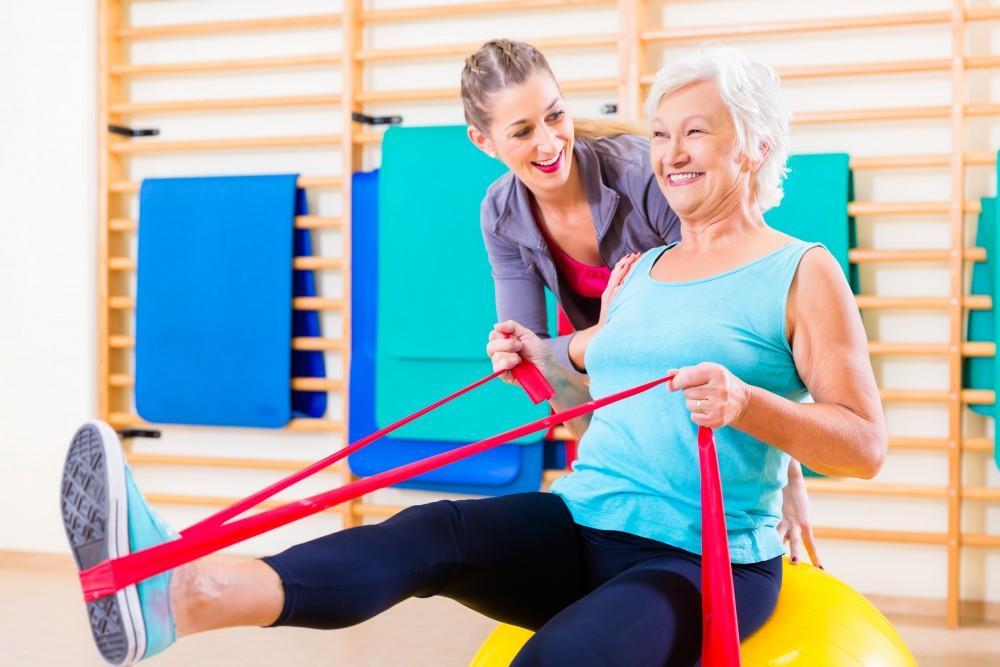 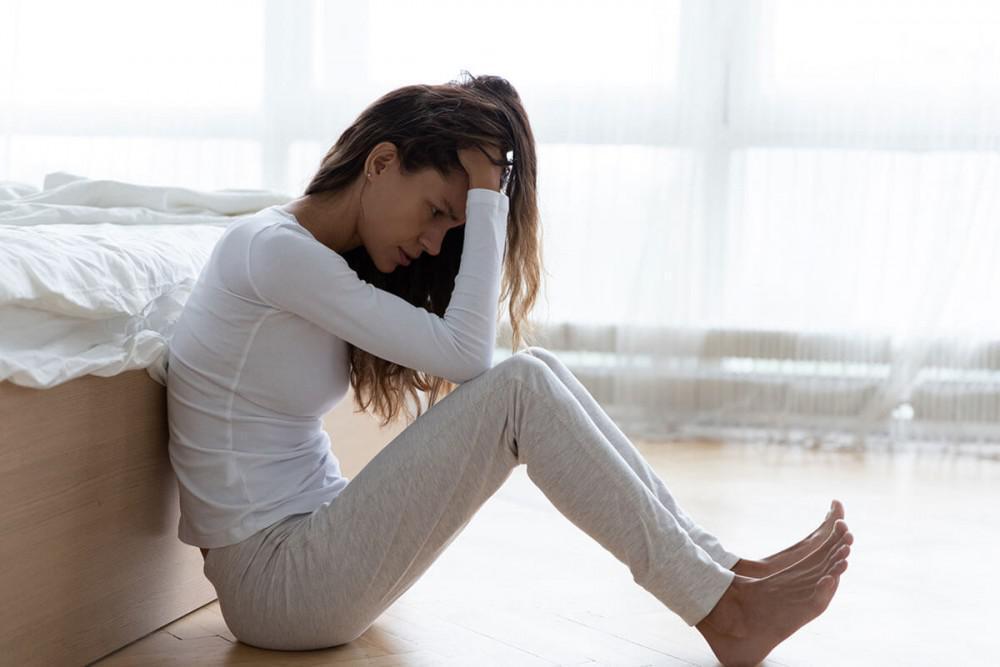